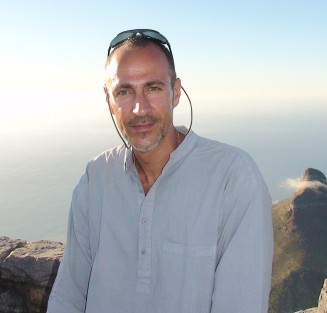 Michael established the company in 2001, having worked in London-based Consultancies, since graduating in 1986.

His personality, professional reputation and wide-ranging expertise, enabled him to successfully expand Michael Alexander into a creative and innovative Practice.

Michael’s enthusiasm and hard work continued after he emigrated with his family to Christchurch, New Zealand in 2011, and he maintained an active role as a Director until his untimely death in September 2017.